House Republicans over the past two years did not do nearly enough to help President Donald Trump drain the swamp and it cost them the majority, said Rep. Jim Jordan.

“This might be a tough pill to swallow, but I believe that if we’d handled the past two years differently, we would still be the majority party in the House of Representatives,” the Ohio Republican wrote in a dear colleague letter first obtained by Roll Call.

“If we are to regain the majority, we cannot continue on the same path,” he said.

Jordan, the House Freedom Caucus founder, said he will challenge California Rep. Kevin McCarthy for minority leader when Democrats assume control of the House in January.

“As the minority party in the House, the top priorities of our conference for the next two years should be to defend the president and to regain the trust of the American people so we can win back the majority and enact good policy,” Jordan said. “To do this, we need new leadership. We can’t just stay on the same path and expect different results.”

In his letter, Jordan slammed current Republican leadership for conducting “business as usual” over the past two years instead of doing what the voters elected Trump for, to shake up Washington.

Jordan said that Republicans will play “strategic defense” in the minority and will focus on promoting limited government and fiscal responsibility, stopping the expansion of Obamacare, protecting the GOP’s tax law and securing the border.

Jordan also pointed out the importance of Republicans defending Trump as Democrats “attempt to thwart” the administration with endless investigations.

“They will likely try to impeach the president as well,” he said. “Though their impeachment efforts will not succeed, their effort must be met with a valiant defense, which I am prepared to lead.” 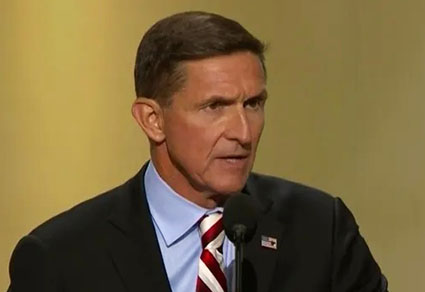