The objectivity of special counsel Robert Mueller’s team has been further called into question after revelations that an FBI agent who oversaw the team’s Russia investigation exchanged anti-Trump and pro-Hillary Clinton text messages with an FBI attorney with whom he was having an affair. 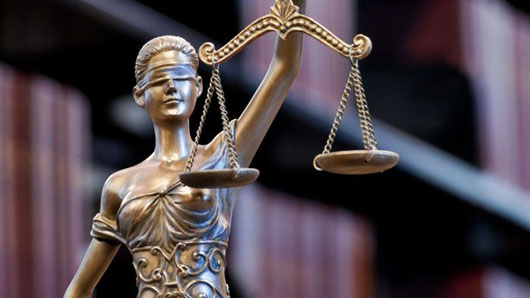 Previous reports found that several of Mueller’s prosecutors made campaign contributions to Clinton and other Democratic political candidates. The Daily Caller reported that lawyers on Mueller’s team involved in the cases against four Trump associates are also Democratic donors.

The revelations of FBI agent Peter Strzok’s text messages he exchanged with his mistress, Lisa Page, an FBI lawyer who worked briefly on the Russia investigation, are seen as the most significant evidence of anti-Trump bias on Mueller’s team.

“The discovery could also undermine the integrity of Mueller’s expansive investigation,” the Daily Caller reported on Nov. 4. “That’s because Strzok is the FBI agent picked in July 2016 to supervise the then-fledgling investigation into possible collusion between the Trump campaign and Russian government.

“Strzok’s central role in the probe is already raising questions about how and why the collusion investigation was opened in the first place.”

All of the legal actions taken so far in Mueller’s investigation have involved pro-Democrat prosecutors, the Daily Caller reported.

One of the attorneys handling the case against former Trump adviser George Papadopoulos has also contributed heavily to Democrats.

Jeannie Rhee, who served as a deputy assistant attorney general in the Obama administration, contributed $5,400 to Clinton’s campaign during the 2016 cycle. She also contributed $7,300 to Obama’s presidential campaigns.

A former partner at Mueller’s old law firm, Wilmer Hale, Rhee has also represented Clinton and her family charity the Clinton Foundation in a 2015 lawsuit seeking access to the former secretary of state’s personal emails.

Brandon Van Grack, one of the lawyers who secured a guilty plea against former national security adviser Mike Flynn, has also donated to Obama.