The surge of migrants swarming to the U.S. under Team Biden’s open borders policy includes a staggering increase in the number of sex offenders caught attempting to enter at just one Texas border sector, border officials reported. 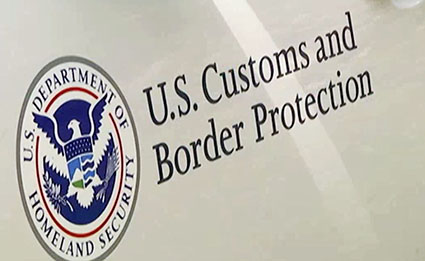 From May 17 to May 24, Del Rio Sector Border Patrol agents arrested 10 sex offenders who had attempted to illegally enter the U.S.

Critics say a major reason for the increase is that Operation Talon, which had been planned during the waning weeks of the Trump administration to go after sex offenders subject to deportation, was put on hold as Team Biden assumed power on Jan. 20.

“We understand that ICE may have canceled Operation Talon in response to the administration’s January 20, 2021 memo to the Department of Homeland Security calling for a stay of nearly all interior immigration enforcement,” the letter said. “If so, this outcome demonstrates the deficiencies of a laissez-faire approach to the humanitarian crisis at our border, and within our borders.”

The letter continued: “We urge you to immediately reinstate Operation Talon, adopt an aggressive enforcement policy against illegal aliens convicted of sex crimes, and send a message to sexual predators that they are not welcome in the United States of America.”