In spite of fears of coming hyperinflation, the 2,700 year old Roman, Romulus, founder of the city of Rome and now a stock market trader and teacher for Grok Trade, called the precise low of the dollar against foreign currencies. Romulus also warned of a drop in gold, which is now at buying levels. 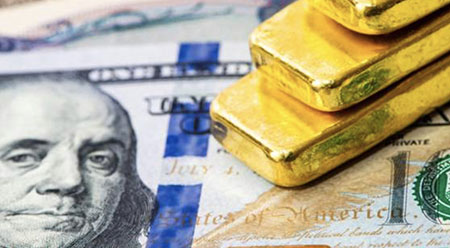 Here is the precise recommendation Romulus delivered to investors and traders on May 26, three days before the currency’s major swing to the upside:

“I don’t trade currencies, but I pay attention to anything that is on a chart. I’ve noticed some divergences in the currency market, specifically the rising Euro against the dollar.

“The Euro has been rallying against the dollar since the end of March, hitting a new multi-month high yesterday. The indicators are showing a slowing of that momentum, which can presage a change of direction from up to sideways or down. I am not suggesting going long the dollar as it is below the 200 day moving average, which makes that a less than high probability trade. If I were long the Euro, however, I would take some profits right now and tighten stops in any remaining positions.

“I know a lot of people try to extrapolate currency moves into several other areas of the market. Gold has been moving up right along with the Euro, for example. I would caution on that type of trading, though. Sometimes the correlations work and sometimes they don’t. Take each chart on its own. But gold is very overbought now.”

June 1 marked the final recent low as the US dollar pivoted to a four-week rally, through the afternoon of July 6, as the charts below show. 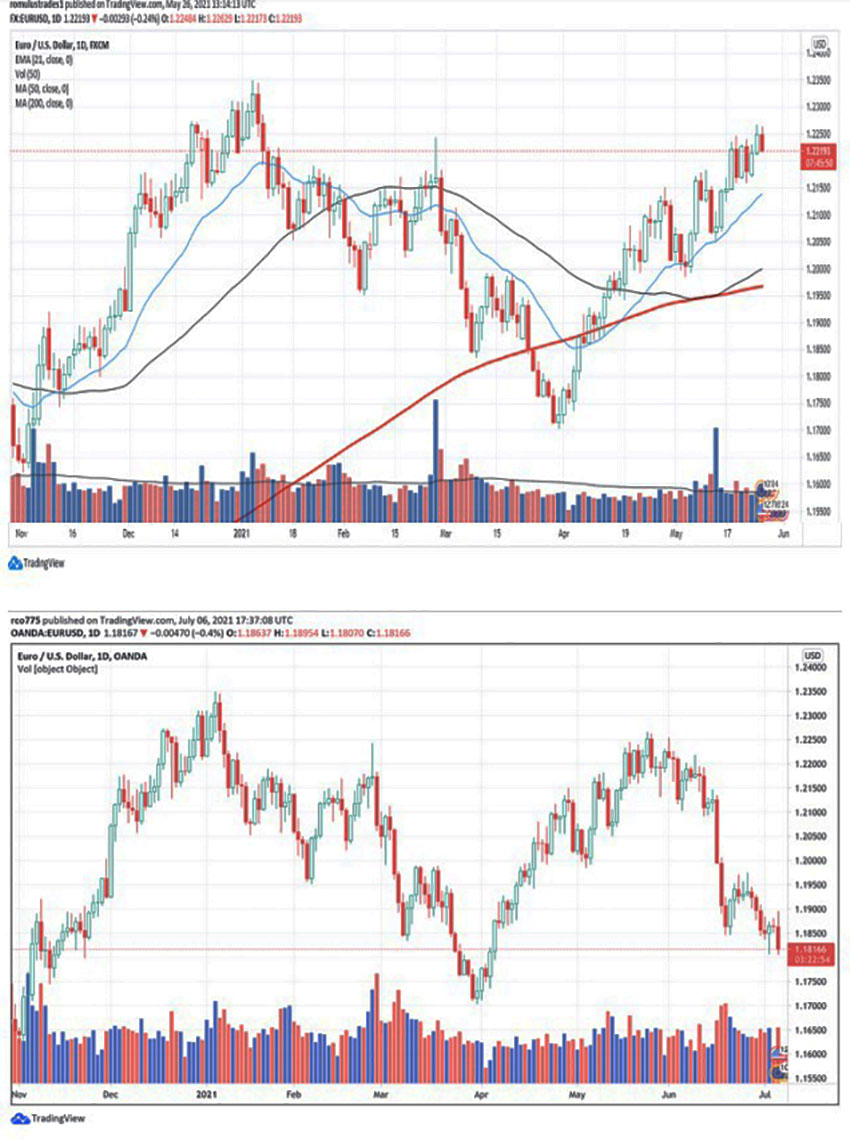 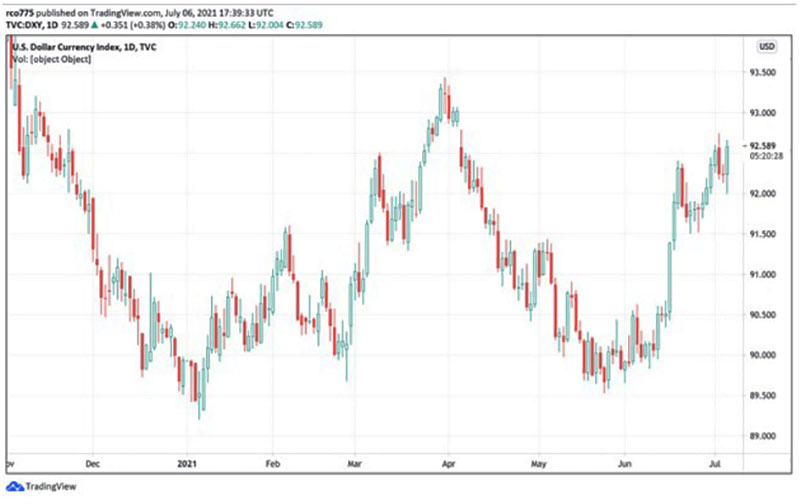 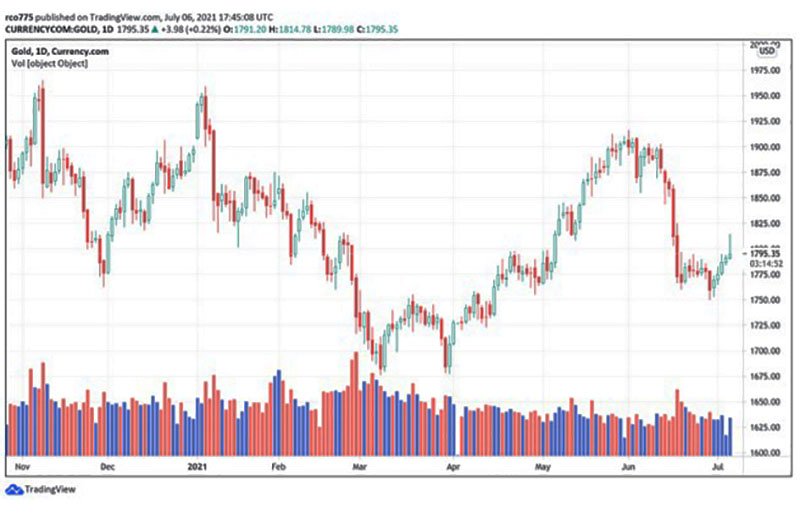 The analogy to Ancient Rome is worth remembering:

For more information about trading education or to trade with Romulus, contact John Reed at john@groktrade.com or go to www.groktrade.com/romulus.