4 Germans arrested in takedown of massive global platform for pedophiles

German police have reported shutting down one of the world’s largest online platforms for pedophiles. 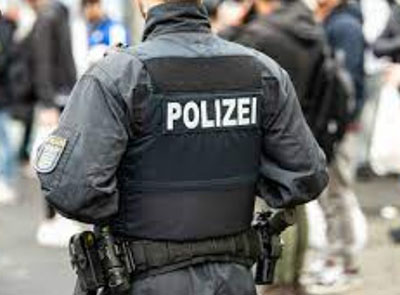 Four German men, including the administrator of what was known as the Boystown platform, were arrested and police also raided seven properties linked to the site in North Rhine-Westphalia, Bavaria, and Hamburg, reports say.

The Frankfurt public prosecutor’s office and the BKA Federal Police said the site, which had a membership of more than 400,000 international subscribers, was active for almost two years and was accessible only via the darknet.

The site was used for the swapping and sharing of images and films, mainly of boys, which depicted the most extreme sexual abuse of small children, according to BKA investigators. The site also had two chatrooms on which users could communicate.

Three of the men arrested by German police were among those who ran the site and who offered users of the platform extensive advice on how to avoid police detection when surfing on the platform.

A fourth man arrested, a 64-year-old from Hamburg, is believed to have been one of the most active members of the site, posting more than 3,500 times.

Eva Kühne-Hörmann, the justice minister for the state of Hesse, where three of the men are in custody, called the police work a “fantastic investigative success story in the fight against the sexualized violence of children and young people.” She said it sent the clear message to those dealing with child abuse images that “the oxygen for people who participate in the spreading of photos and videos is getting increasingly thin.”

Europol and law enforcement agencies from the Netherlands, Sweden, Australia, Canada, and the United States were involved in the operation.

More arrests are expected as seized information will be used by a victim identification task force and local police forces are given the material.