The State of California and County of Los Angeles have agreed to begin the process of removing as many as 1.5 million inactive registered names from its voter rolls, a government watchdog group announced. 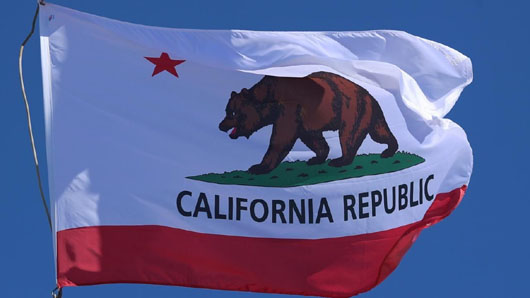 The state and county agreed to remove the potentially invalid voters as part of a settlement agreement reached with Judicial Watch, which filed a 2017 federal lawsuit to force the cleanup of voter rolls.

The National Voter Registration Act (NVRA) requires the removal of inactive registrations from the voter rolls after two general federal elections (encompassing from 2 to 4 years). Inactive voter registrations belong, for the most part, to voters who have moved to another county or state or have passed away.

Judicial Watch said the lawsuit “uncovered that neither the State of California nor Los Angeles County had been removing inactive voters from the voter registration rolls for the past 20 years.”

The Supreme Court affirmed last year in that the NVRA “makes this removal mandatory.”

In its lawsuit, Judicial Watch alleged:

The new settlement agreement requires all of the 1.5 million potentially ineligible registrants to be notified and asked to respond. If there is no response, those names are to be removed as required by the NVRA.

“This settlement vindicates Judicial Watch’s groundbreaking lawsuits to clean up state voter rolls to help ensure cleaner elections,” said Judicial Watch President Tom Fitton. “Judicial Watch and its clients are thrilled with this historic settlement that will clean up election rolls in Los Angeles County and California – and set a nationwide precedent to ensure that states take reasonable steps to ensure that dead and other ineligible voters are removed from the rolls.”