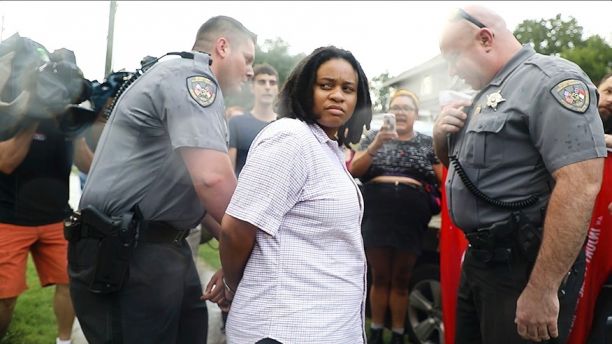 by WorldTribune Staff, August 16, 2017 Three activists with ties to the communist Workers World Party have been arrested and charged with felonies for their roles in the Aug. 15 toppling of a Confederate statue in Durham, North Carolina. Takiyah Thompson, a student at North Carolina Central University, was charged with two felonies related to […] 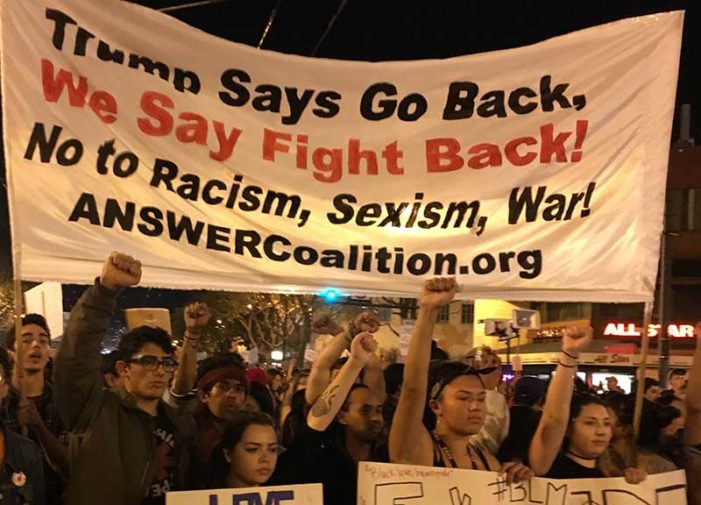