by WorldTribune Staff, June 23, 2021 All of the sub-sources who allegedly provided information to the primary source for Christopher Steele’s Trump-Russia dossier are now denying they provided any of the information contained in the dossier. The alleged sub-sources made their denials in affidavits filed in a Washington, D.C. court on June 21. The primary […] 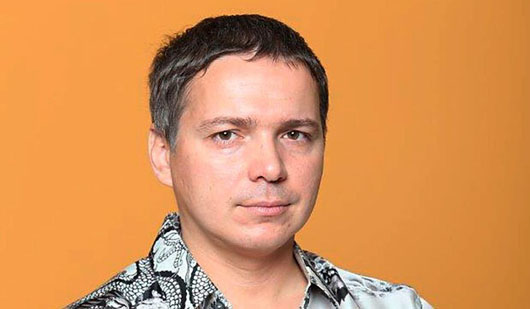 by WorldTribune Staff, November 28, 2018 The New York Times has asked a U.S. District Court in Miami to unseal a section of the unverified anti-Trump “dossier” which accuses a Russian entrepreneur of taking part in the hacking of Democratic Party computers. The Times intervened in the case of Aleksej Gubarev, founder of Webzilla, who […]

Russian entrepreneur on mission to discover how, why he was targeted in ‘dossier’ 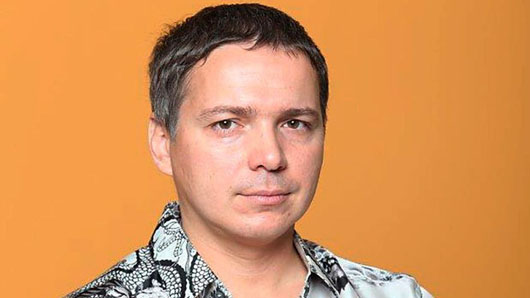 by WorldTribune Staff, September 19, 2018 The Russian entrepreneur who founded Webzilla is intent on finding out how he was included in the unverified Trump dossier, which accused him of directly participating in the hacking of Democratic Party computers, a report said. Aleksej Gubarev was named in the dossier authored by ex-British spy Christopher Steele […]