Administration set to green light sales of jetliners to Iran by Boeing, Airbus

by WorldTribune Staff, September 22, 2016 The United States has given Airbus the go-ahead to sell its aircraft to Iran and Boeing said it expects to get the green light to sell its planes to the Islamic Republic “shortly”. Europe’s Airbus on Sept. 21 said it had received approval from the U.S. Treasury Department to […] 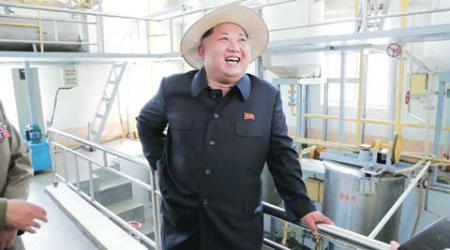 by WorldTribune Staff, July 7, 2016 The sanctions the United States slapped on Kim Jong-Un may ruffle the North Korean leader’s feathers a bit, but will have little effect on improving human rights in the communist country, analysts say. The U.S. on July 6 announced sanctions on Kim and 10 other individuals for “notorious abuses […]