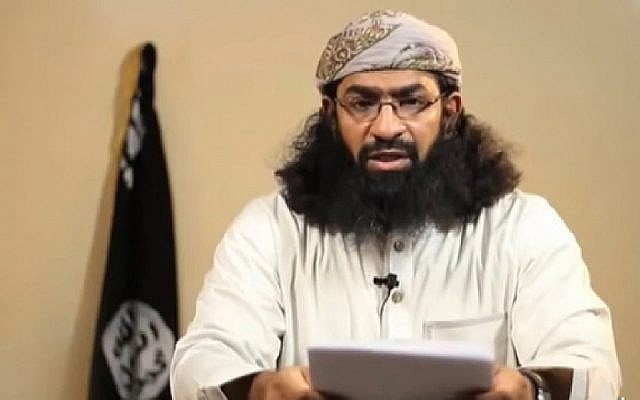 by WorldTribune Staff, January 23, 2018 U.S. President Donald Trump’s recognition of Jerusalem as the capital of Israel was “a declaration of a new Jewish-Crusader war” and all Muslims have a duty to “liberate” the holy city, a senior Al Qaida leader said in a video released on Jan. 22. “No Muslim has the right […] 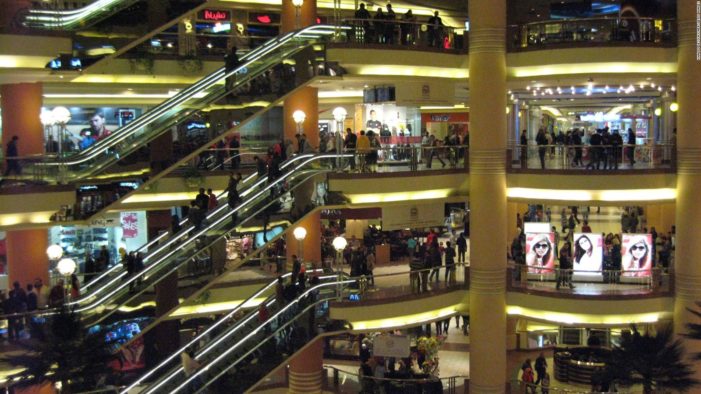 by WorldTribune Staff, October 9, 2016 Government officials in Cairo are fuming over the “unjustifiable” decision by the U.S. to issue a travel warning for tourists visiting Egypt this weekend. The U.S. embassy warned tourists against being in public spaces in Egypt such as concert halls, movie theaters, museums, shopping malls, and sports venues. Oct. […]