Buchanan the political prophet of our time: ‘My ‘ideas’ made it, but I did not’ 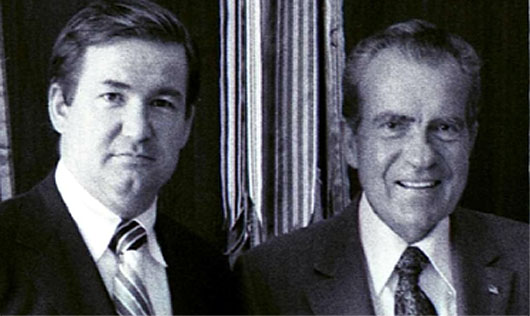 by WorldTribune Staff, April 23, 2017 It was 25 years before Donald Trump announced his candidacy for president that Patrick Buchanan vowed to “Make America First Again”. Declaring his candidacy for the presidency at a 1991 rally in Concord, New Hampshire, Buchanan railed against “globalist” President George H. W. Bush and the “bureaucrats in Brussels” […] 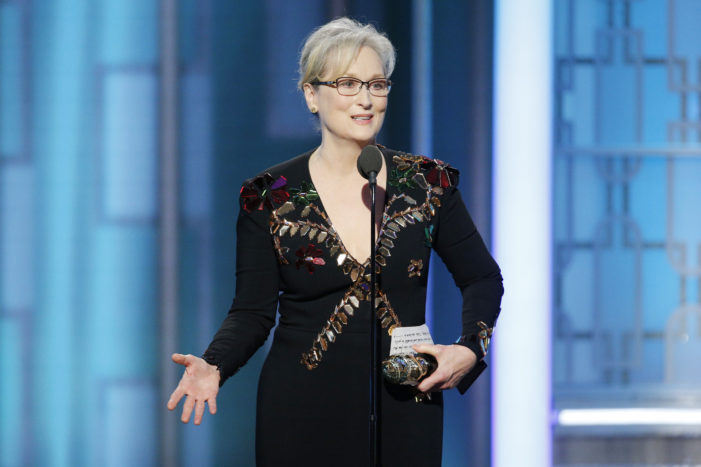 by WorldTribune Staff, January 9, 2017 Can one be nominated for an Emmy for a Golden Globes presentation performance? Many of Meryl Streep’s elite cohorts in Hollywood are praising the venerable star after her smackdown of President-elect Donald Trump on Jan. 8 in remarks that did not mention him by name. Streep’s performance at the […]