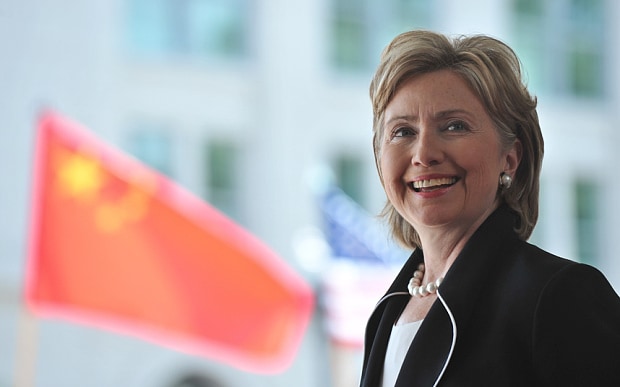 by WorldTribune Staff, October 14, 2016 Hillary Clinton warned that if Beijing didn’t “control” North Korea the U.S. would “ring China with missile defense.” The Chinese military was “the biggest supporters of a provocative North Korea. So China, come on. You either control them or we’re going to have to defend against them,” the former […]

by WorldTribune Staff, October 4, 2016 North Korea’s ballistic missile technology is progressing at a pace that could pose a major problem for Japan’s missile defense capabilities, Japanese military sources say. The Kim Jong-Un regime in Pyongyang has test fired 21 ballistic missiles since the start of the year, leaving Tokyo unsure it could fend […] 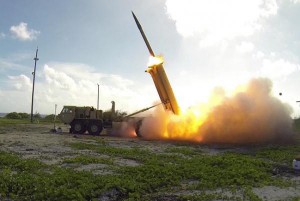 Special to WorldTribune.com By Donald Kirk, EastAsiaIntel.com North Korean rocket launches and nuclear tests risk getting boring. The pattern is familiar: expressions of outrage, loud condemnation ― then nothing. Has the latest one-two punch of nuclear test and rocket launch changed a thing? The easy answer is not really ― but think again. The lines […]

Special to WorldTribune.com North Korea’s recently-launched satellite is “tumbling in orbit,” rendering it virtually “useless,” a U.S. official said. If the description is accurate, the satellite launched by Pyongyang on Feb. 7 would be incapable of functioning in any useful way, a senior U.S. defense official told CNN. Kwon Ki-hyun, a spokesperson for South Korea’s […]