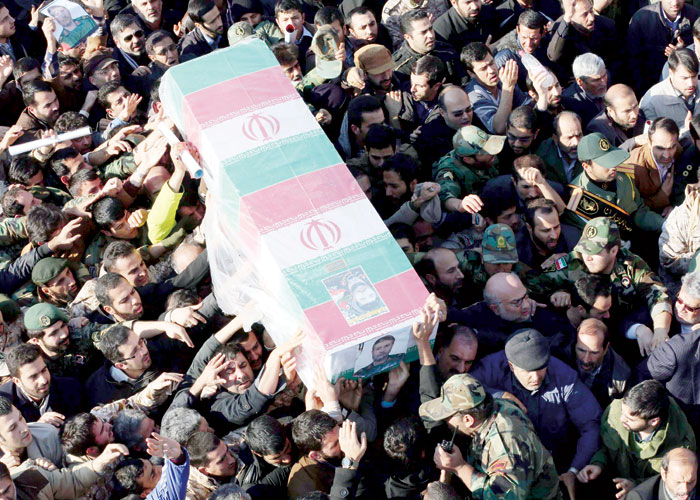 by WorldTribune Staff, March 20, 2017 Thousands of fighters under Iranian command and more than 10 generals have been killed on the battlefields of Syria and Iraq during the ongoing conflicts, a report said. The report by the Israel-based Meir Amit Intelligence and Terrorism Information Center, citing the Washington Institute for Near East Policy, put […] 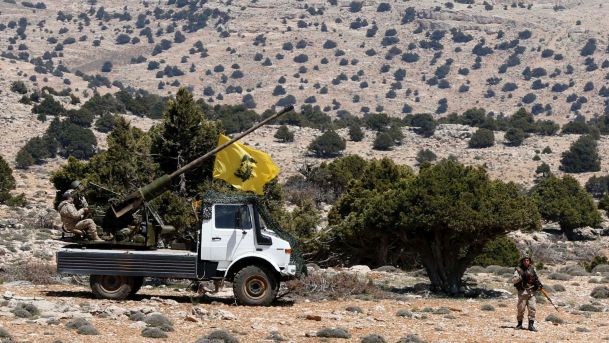 by WorldTribune Staff, June 3, 2016 Terrorists launched 11,774 attacks worldwide in 2015, but the scope was “increasingly decentralized and diffuse,” according to a new U.S. report. Despite the signing of a nuclear accord with world powers and the ending of international sanctions, Iran continued its reign as the world’s top state sponsor of terrorism, […] 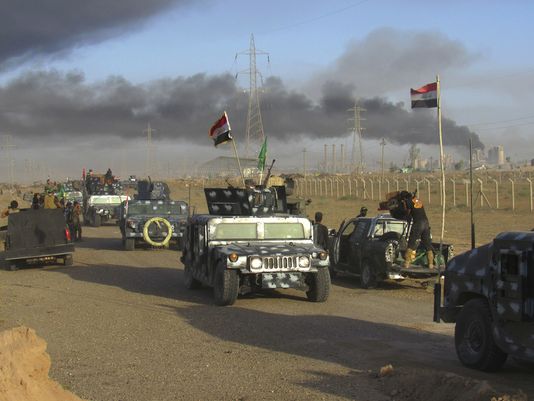 by WorldTribune Staff, May 25, 2016 Dozens of families have managed to flee Fallujah, but many of the thousands who remain are likely to be used as human shields by Islamic State of Iraq and Levant (ISIL) as Iraqi forces advance. “We have secured safe passage for (some) residents,” said Rajaa Barakat, a member of […]