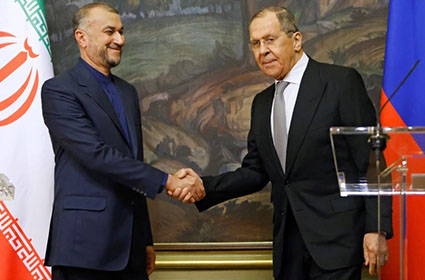 by WorldTribune Staff, March 15, 2022 Vladimir Putin’s regime is not only being allowed to mediate negotiations on reviving the Iran nuclear deal, but says it has received “written guarantees” from Team Biden that Western sanctions on Russia over its invasion of Ukraine will not affect cooperation with Iran within the framework of the 2015 […] 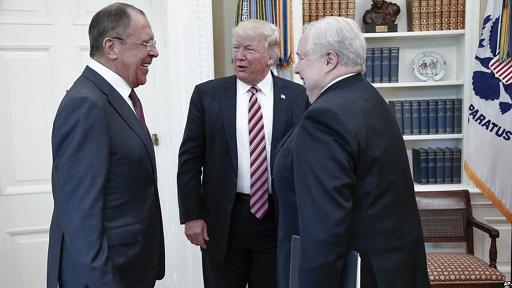 by WorldTribune Staff, May 16, 2017 Despite admitting that it is unlikely laws were broken, or that any information was revealed that was not already known, The Washington Post and major D.C. media have gone full-throttle with multiple identical reports that President Donald Trump shared classified information with Russia’s foreign minister and ambassador. “As president, […]