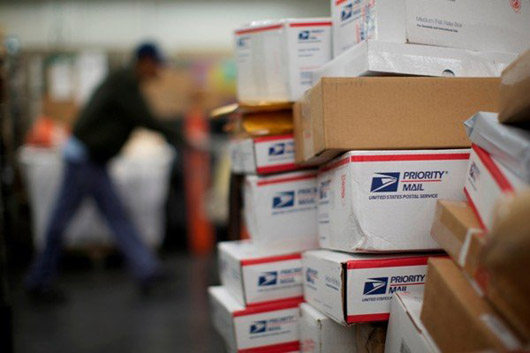 As clock ticked down, Obama created ‘Ministry of Truth’ to counter ‘fake news’ 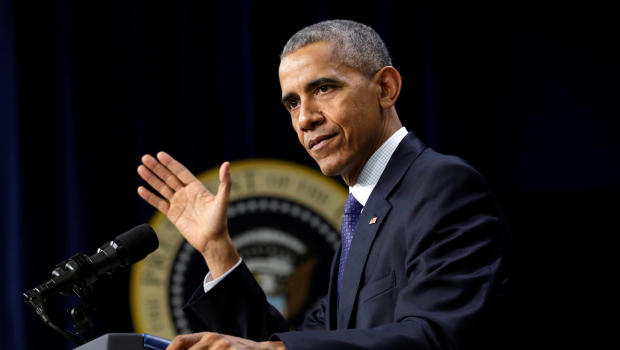 by WorldTribune Staff, January 12, 2017 As Americans celebrated the Christmas season, President Barack Obama quietly authorized the military spending budget for 2017. Included and buried deep in the 2017 National Defense Authorization Act, and not mentioned by the president in his official statement after signing it, was the Counter Disinformation and Anti-Propaganda Act, which […]