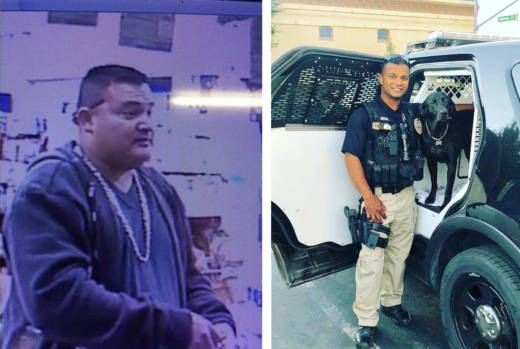 CELEBRATING 20 YEARS OF EXCELLENCE: Countdown: Top stories of 2018 by WorldTribune Staff, December 30, 2018 The illegal immigrant accused of murdering a California police officer should have been deported for previous criminal offenses but was allowed to remain in the country and free due to California’s status as a sanctuary state, the sheriff investigating […] 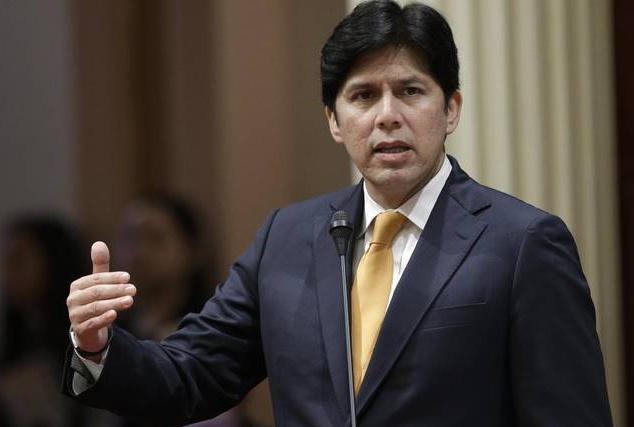 by WorldTribune Staff, February 2, 2017 The leader of California’s State Senate has introduced legislation that would make California a “sanctuary state,” meaning local police officers statewide would be specifically instructed to ignore federal immigration laws. That leader, in testimony before the California Senate’s Public Safety Committee, admitted he has a huge personal stake in […]