Republicans lampoon elitist profs at hearing; Pelosi on impeachment then and now 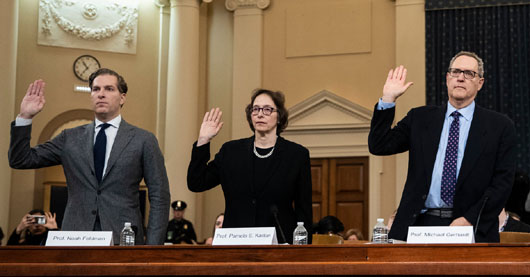 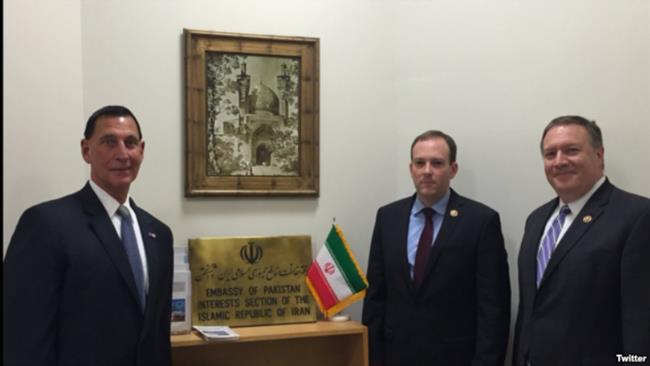 by WorldTribune Staff, June 8, 2016 Three Republican congressmen who voted against Iran’s nuclear deal with world powers have been denied visas by Teheran. Calling their request to monitor the nuclear deal a “publicity stunt,” Iran on June 7 said it would not grant visas to Reps. Frank LoBiondo of New Jersey, Mike Pompeo of […]