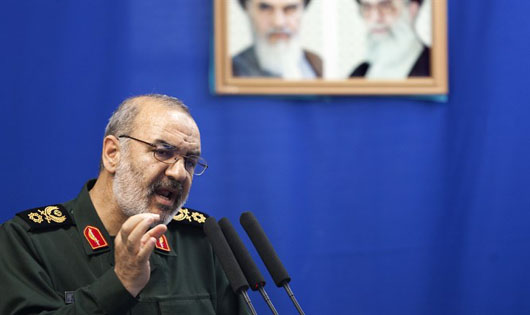 by WorldTribune Staff, July 9, 2018 Hizbullah has over 100,000 missiles “ready for launch,” said the deputy commander of Iran’s Islamic Revolutionary Guard Corps (IRGC), who vowed Iran would fight Israel from Lebanese soil. IRGC deputy chief Hossein Salami said the “problem” of the State of Israel’s existence could be solved primarily by using the […] 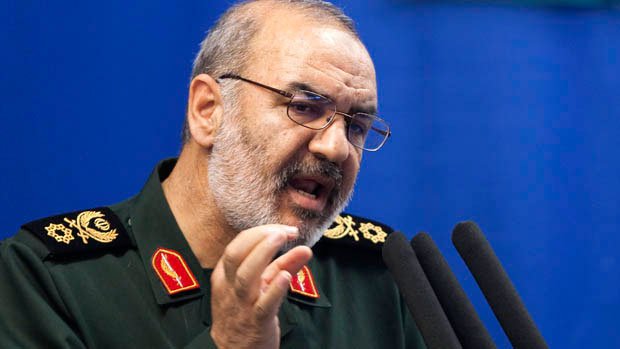 by WorldTribune Staff, July 3, 2016 An arsenal of some 100,000 missiles is based in Lebanon ready to strike Israel, the deputy commander of the Iranian Revolutionary Guard Corps (IRGC) said. “The opportunity to destroy Israel is now better than ever, because tens of thousands of long-range missiles all over the Islamic world are ready […]