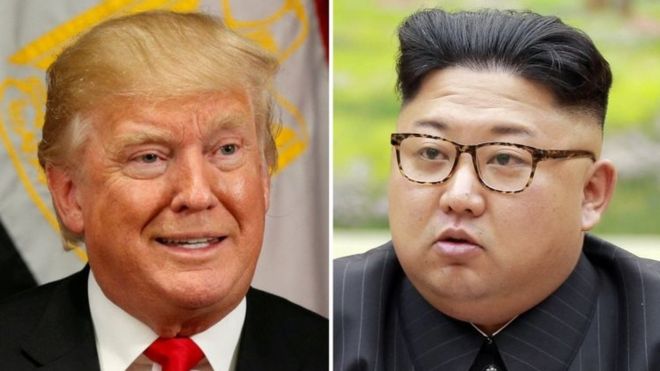 by WorldTribune Staff, January 7, 2018 U.S. President Donald Trump and the North Korean regime led by Kim Jong-Un are jockeying for position ahead of rare high-level talks this week between South and North Korea. The two Koreas agreed to hold talks at the border village of Panmunjom on Jan. 9 to discuss the North’s […] 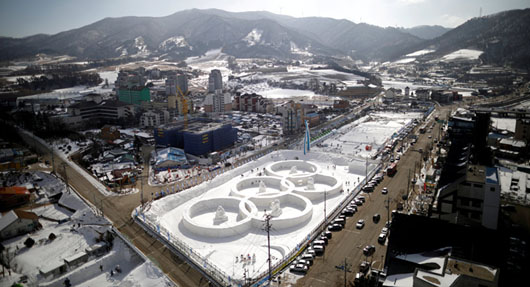 by WorldTribune Staff, January 1, 2018 Liberal South Korean President Moon Jae-In ran on a platform that emphasized reaching out to North Korea for peace talks. Moon’s hopes were quickly dashed by North Korea’s escalating nuclear and missile tests, and his leftist government is in trouble with its base for providing enthusiastic lip service to […]