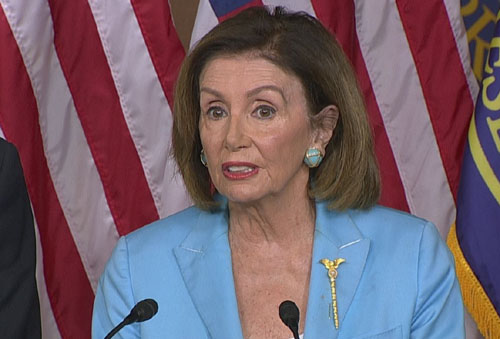 by WorldTribune Staff, April 3, 2020 House Speaker Nancy Pelosi in an April 2 interview said she was aware of the coronavirus threat but defended prioritizing the impeachment of President Donald Trump. Senate Majority Leader Mitch McConnell told radio host Hugh Hewitt that the first reports of the outbreak in China and the threat to […] 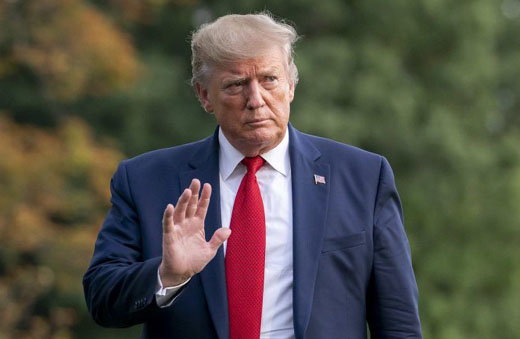 CELEBRATING 21 YEARS OF EXCELLENCE: Countdown: Top stories of 2019 by WorldTribune Staff, February 20, 2019 The first “coup” in U.S. history in which government bureaucrats sought to overturn an election and to remove a sitting U.S. president has failed, a columnist noted. “Not thugs in sunglasses and epaulettes, not oligarchs in private jets, not […]