by WorldTribune Staff, June 29, 2016 Islamic State of Iraq and Levant (ISIL) jihadists have turned back an offensive by U.S.-backed Syrian rebels near a key supply route linking the terror group’s territory in Syria and Iraq. The U.S.-trained New Syrian Army (NSA), backed by U.S.-led coalition airstrikes, seized a small airbase near the Abu […] 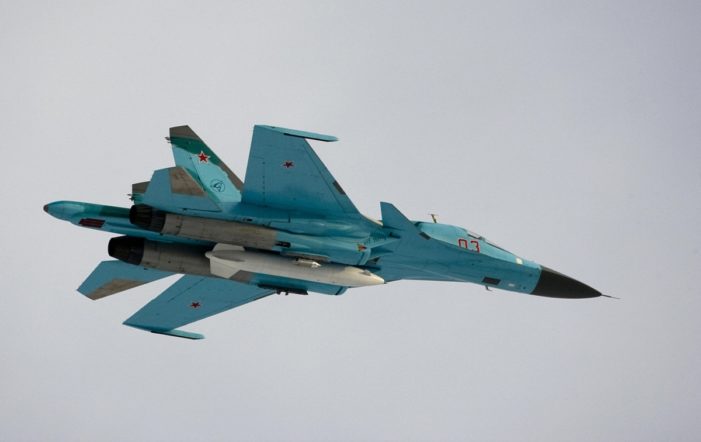