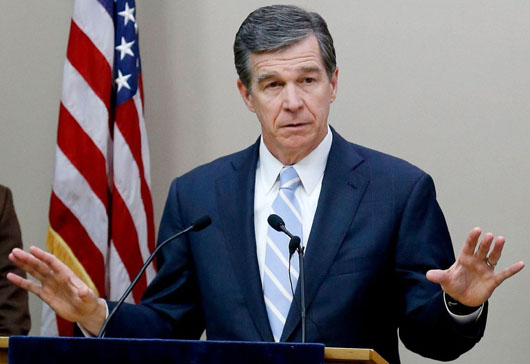 by WorldTribune Staff, February 12, 2018 The North Carolina Senate on Feb. 9 passed legislation that will redirect what was being called a $58 million “slush fund” of Gov. Roy Cooper to local school districts. The fund was linked to permitting for the advancement of the Atlantic Coast Pipeline, a natural gas pipeline that will […] 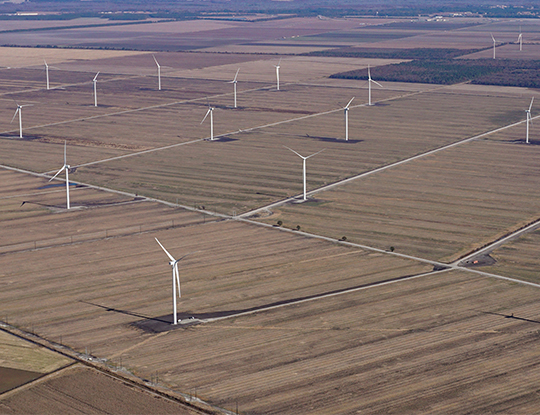 by WorldTribune Staff, March 26, 2017 A group of North Carolina Republican lawmakers is seeking a 3-year moratorium on the construction of wind farms that they say pose potential safety risks to the state’s military installations. NC Senate Majority Leader Harry Brown and other lawmakers said that unchecked wind farm development could interfere with radar […]