What was average age of those kids in ‘March for Our Lives’? 48 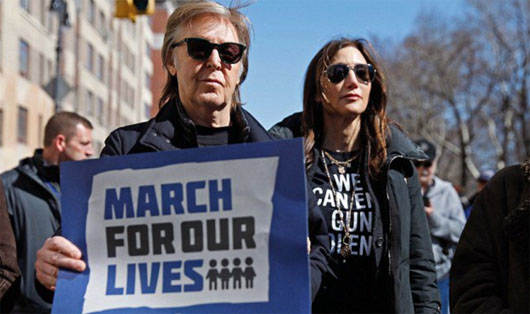 by WorldTribune Staff, March 30, 2018 The impression given by the mainstream media’s “coverage” of high school students’ March for Our Lives was that underage students were rising up against school violence. Coverage featured photogenic young men with all their hair shaking fists in the air. Americans not paying close attention may have been taken […] 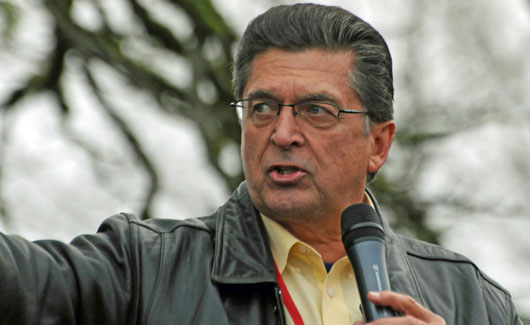 by WorldTribune Staff, February 21, 2018 A televised discussion with the survivors of the Parkland, Florida school shooting would serve a larger purpose than the mainstream media’s promotion of a selected group of outspoken students, said an Arizona candidate for Congress who successfully challenged the Brady Bill. Richard Mack, former Graham County sheriff, said “It […]