Taiwan’s president infuriates China: Time to accept we are ‘an independent country already’ 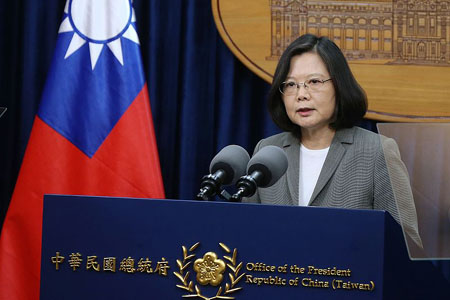 by WorldTribune Staff, January 16, 2020 China needs to respect the reality that Taiwan is an independent nation, Taiwanese President Tsai Ing-wen said on Wednesday. “We don’t have a need to declare ourselves an independent state,” Tsai told the BBC. “We are an independent country already and we call ourselves the Republic of China, Taiwan.” […] 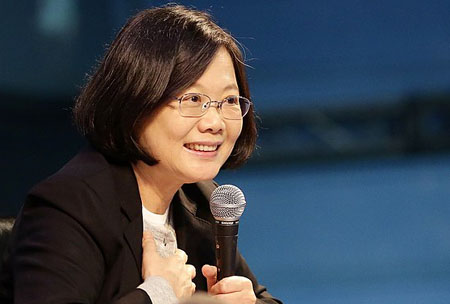 by WorldTribune Staff, August 19, 2019 China has warned Taiwan against interfering in its affairs after the Taiwanese government offered asylum to pro-democracy protesters in Hong Kong. Taiwan is a self-ruled island which China considers its own territory under its “One China Principle”. Taiwan’s offer would “cover up the crimes of a small group of […]