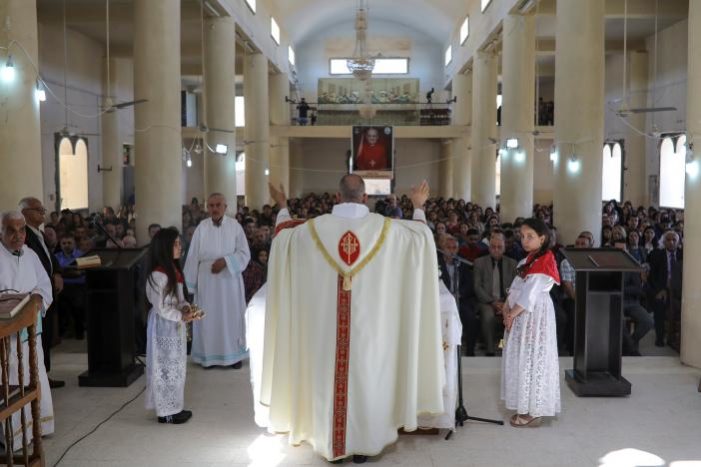 by WorldTribune Staff, April 16, 2017 Christians in the town of Tel Esqof celebrated Easter on April 16 for the first time since Islamic State (ISIS) leader Abu Bakr al-Baghdadi declared the terror group’s “caliphate” from a mosque in the Iraqi city of Mosul in 2014. “God willing, the celebration of the resurrection of Christ […]

On election day in U.S., a fight to the death with ISIL rages in Raqqa, Syria and Mosul, Iraq 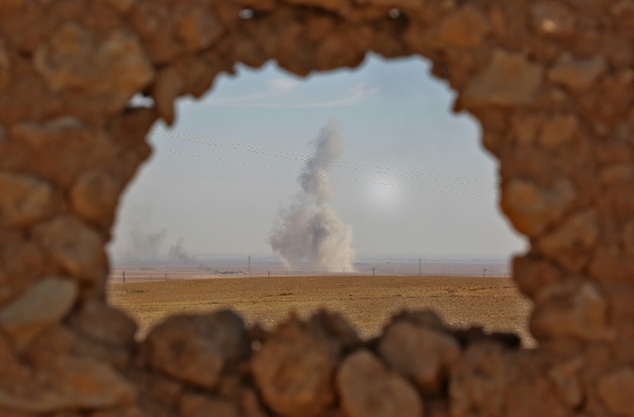 by WorldTribune Staff, November 8, 2016 As U.S. voters headed to the polls to elect President Barack Obama’s successor on Nov. 8, U.S.-backed forces pushed toward Raqqa in Syria and Mosul in Iraq amid heavy resistance from Islamic State of Iraq and Levant (ISIL). The Syrian Democratic Forces (SDF) alliance said it had advanced south […] 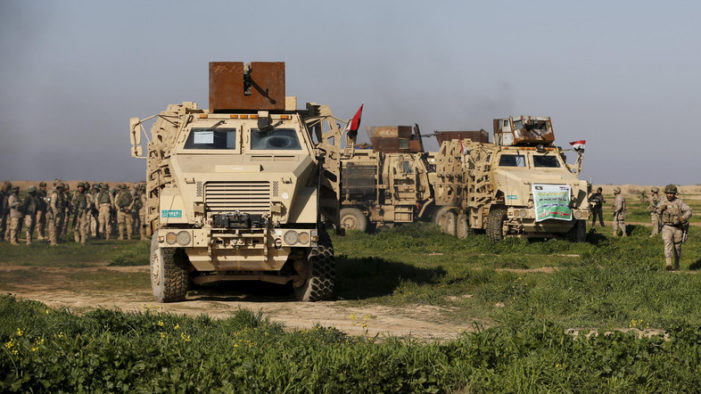 by WorldTribune Staff, September 23, 2016 Iraq’s army is focusing on cutting off Islamic State of Iraq and Levant’s (ISIL’s) supply lines as U.S. advisers on the ground assist the Iraqis and the Kurdish peshmerga in preparing for an assault on Mosul. The U.S. military has asked the White House to deploy up to 500 […]