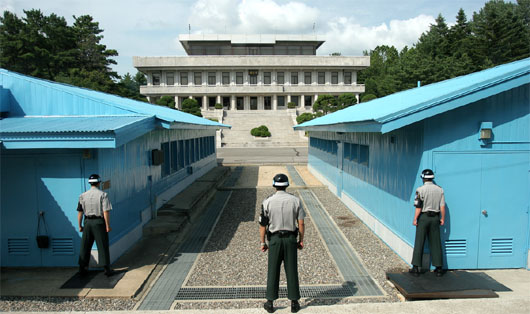 by WorldTribune Staff, January 5, 2018 North Korea on Jan. 5 accepted South Korea’s offers of talks to be held next week in the DMZ truce village of Panmunjom in the first official meeting between delegations from the two Koreas since December 2015. President Donal Trump “is taking credit for easing tensions that might have […] 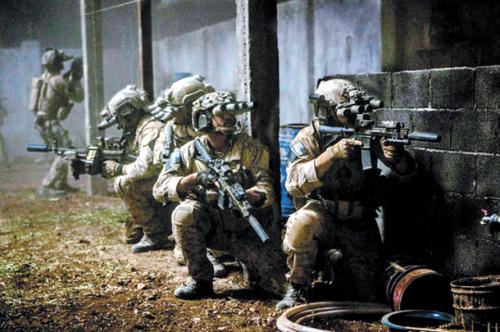 by WorldTribune Staff, March 14, 2017 The U.S. Navy is sending the elite SEAL Team Six to South Korea to take part in a drill that will “practice incapacitating North Korean leadership in case of conflict,” officials said on March 13. Seoul’s Defense Ministry confirmed that SEAL Team Six will take part in an exercise […]