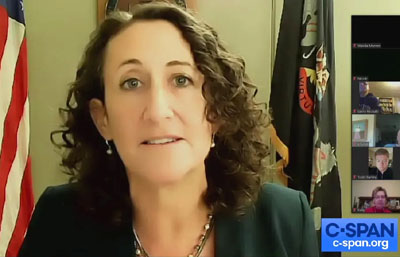 by WorldTribune Staff, February 2, 2021 The Pennsylvania Democrat secretary of state who was at the center of the disputed 2020 election in the state has resigned after failing to comply with state election law in the advertising of a constitutional amendment not related to the 2020 election. According to reports, Kathy Boockvar bungled the […]

Certified results in Pennsylvania found error of more than 200,000 votes 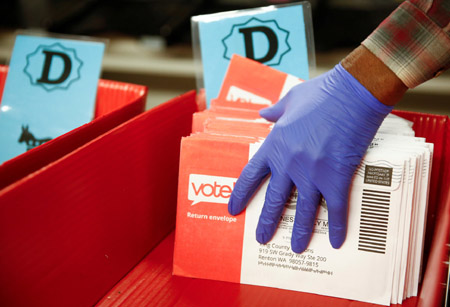 by WorldTribune Staff, December 29, 2020 Pennsylvania Republican lawmakers who conducted an extensive analysis of 2020 election data revealed there were more than 200,000 ballots cast than there were voters who voted in the state. This is more than twice the difference between Joe Biden and President Donald Trump in Pennsylvania. The lawmakers are questioning […]