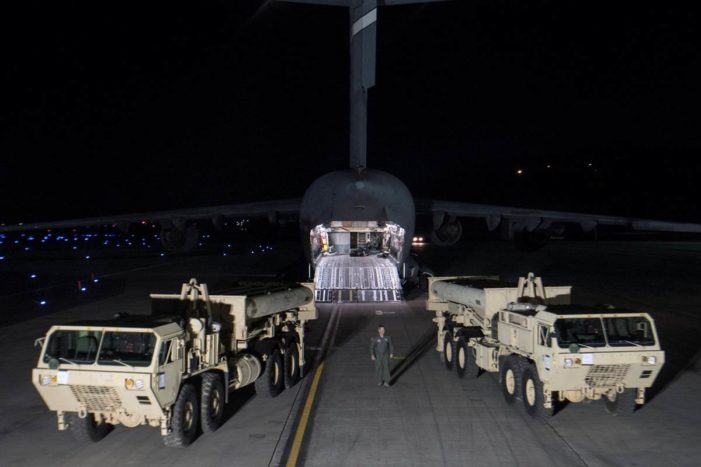 by WorldTribune Staff, March 7, 2017 China has launched into major economic retaliation against South Korea for its deployment of a U.S. missile defense system. Beijing, in response to Seoul deploying the THAAD system, has shut down South Korean retail stores in China, has told travel agencies not to sell tourists tickets to the South […]