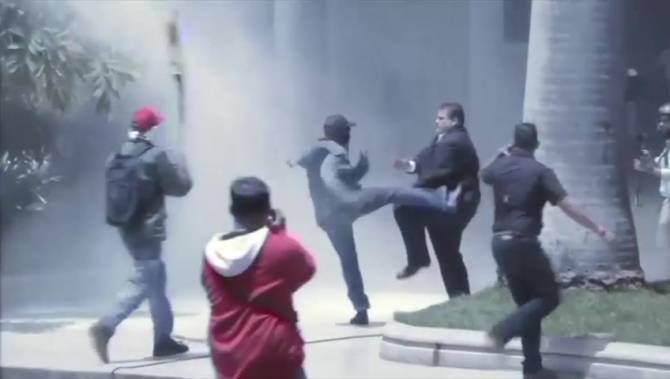 by WorldTribune Staff, July 6, 2017 Supporters of President Nicolas Maduro, many wielding pipes, stormed Venezuela’s opposition-led congress on July 5 and attacked lawmakers who oppose the socialist president. Seven politicians were injured by the mob and some 350 lawmakers, journalists and guests at the Independence Day session were trapped until the siege ended at […] 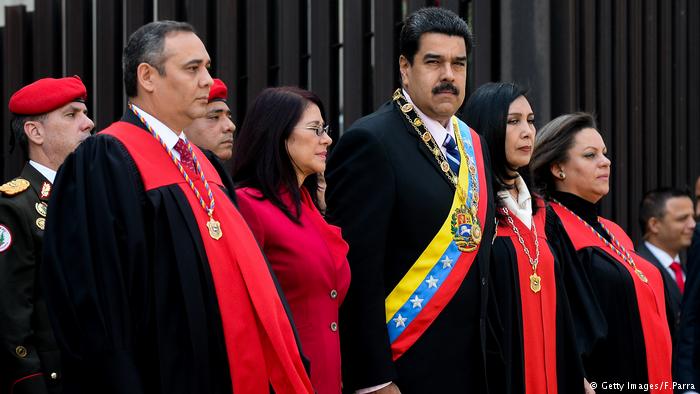 by WorldTribune Staff, March 31, 2017 Venezuela’s Supreme Court on March 29 declared the opposition-run National Assembly to be invalid, seizing its powers and driving a country engulfed in chaos closer toward dictatorship. The ruling also gave socialist President Nicolas Maduro widespread powers, including the ability to authorize joint oil ventures without congressional approval. The […]