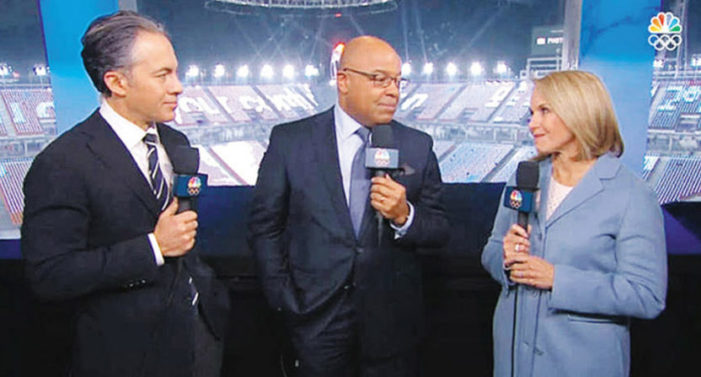 Special to WorldTribune.com By Donald Kirk The strange case of NBC sports commentator Joshua Cooper Ramo touched the sensitive nerves of millions of Koreans. Thousands responded with indignation, aggrieved feelings, even outrage to his on-air remark at the Winter Olympics to the effect that “every Korean will tell you that Japan as a cultural and […] 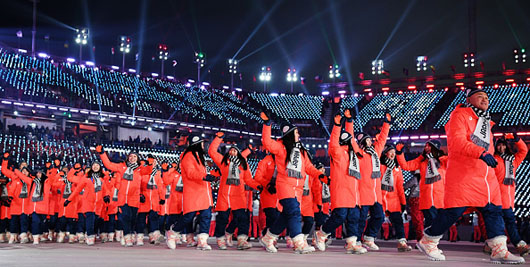 by WorldTribune Staff, February 11, 2018 NBC issued an apology after one of its Olympics correspondents infuriated Koreans by saying “every Korean” is thankful for Japan’s key contributions in the resurgence of South Korea as a nation. NBC Asia Correspondent Joshua Cooper Ramo made the comment during the Opening Ceremony on Feb. 9, setting off […]