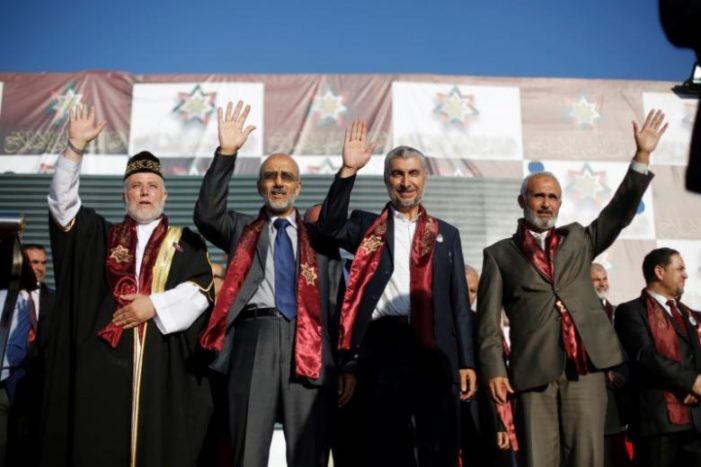 by WorldTribune Staff, September 23, 2016 The political arm of Jordan’s Muslim Brotherhood wound up winning 15 seats after votes were tallied in this week’s parliamentary elections. Analysts say the Islamic Action Front won enough seats in the 130-member parliament to be a vocal opposition but not enough to challenge establishment legislators. The Muslim Brotherhood’s […] 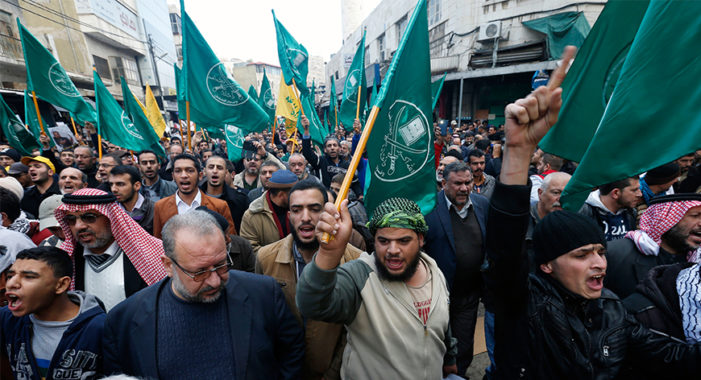 by WorldTribune Staff, September 21, 2016 The Muslim Brotherhood has forged some unlikely political alliances in its bid to remain relevant in Jordan. For the Sept. 20 parliamentary elections, the Brotherhood, which saw government security forces shut down its offices around the country in April, nominated 19 women and its political wing, Islamic Action Front, […]