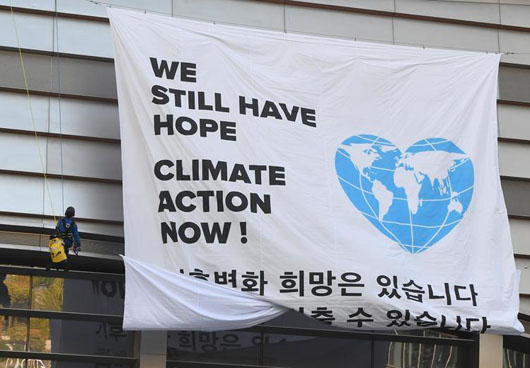 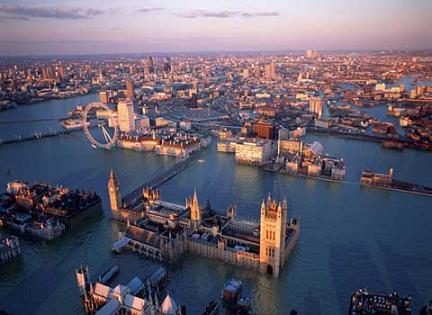 by WorldTribune Staff, June 4, 2017 Researchers are now predicting that sea levels could rise nearly twice as much as previously thought by the year 2100 – with man being the culprit due to unabated emissions of carbon dioxide. Christopher Booker, a columnist for the UK’s Telegraph, contends that the prediction of a catastrophic rise […]