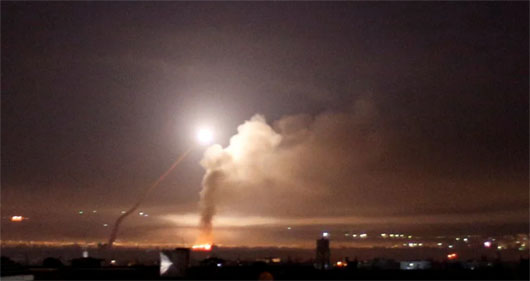 FPI / July 3, 2019 Geostrategy-Direct.com The Israeli Air Force (IAF) struck Iranian and Hizbullah targets in Syria on June 30 in one of its largest missions in the neighboring country to date. IAF warplanes launched a large number of air to surface missiles at targets in the town of Kisweh, which houses the headquarters […] 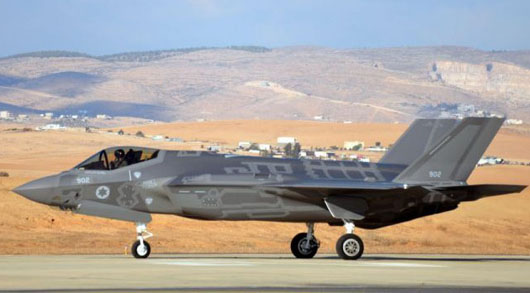