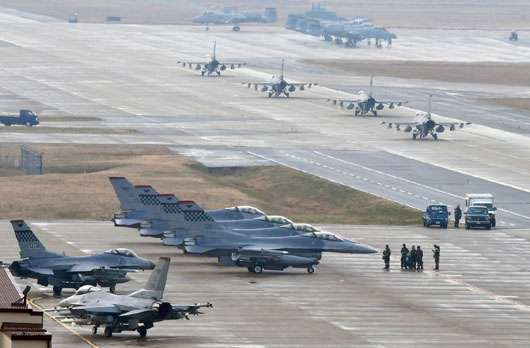 by WorldTribune Staff, January 23, 2019 Amid preparations for his second summit with North Korean leader Kim Jong-Un, U.S. President Donald Trump is turning up the heat on Seoul by demanding it pay more for the 28,500 U.S. military personnel stationed in the South. Some Korea analysts say that U.S.’s leverage with Pyongyang, backed by […]

U.S. ambassador to Seoul unhappy with police response to intruder in his residence 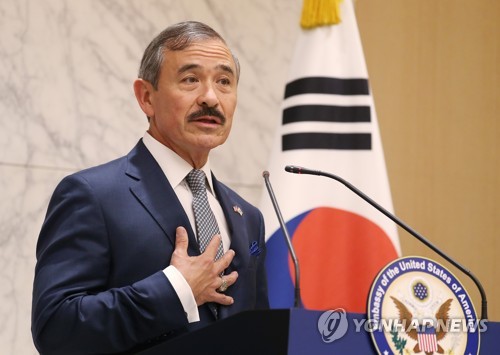 by WorldTribune Staff, September 14, 2018 U.S. Ambassador to South Korea Harry Harris is said to be dissatisfied with the police response to an intruder at his residence in downtown Seoul. At about 10 p.m. on Sept. 3, a woman was caught inside the residence, the Habib House. It couldn’t be confirmed whether the ambassador […]

Newly-designated U.S. envoy to Seoul: ‘We are in a dramatically different place’ after summit 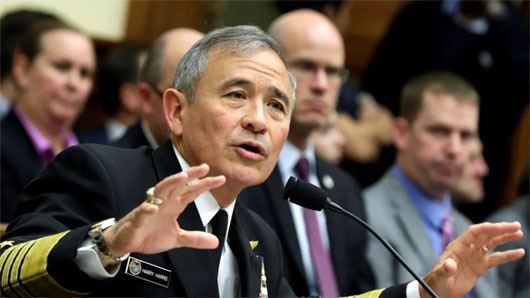 Special to WorldTribune.com By Donald Kirk SINGAPORE – U.S. and South Korean military people are deeply concerned about the prospect of giving up joint military exercises while the presidents of both their countries remain convinced that North Korea’s leader Kim Jong-Un is really going to get rid of his nuclear program. Senior members of the […]