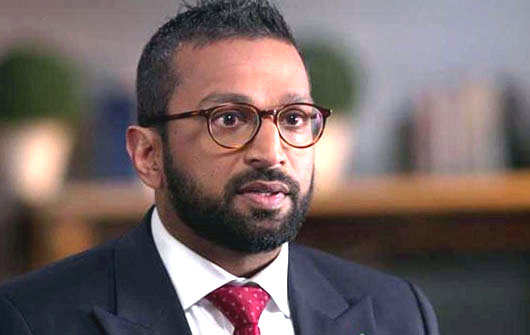 by WorldTribune Staff, November 15, 2021 Trump insider Kash Patel, who led Rep. Devin Nunes’s House Intelligence Committee investigative team, drew on his in-depth knowledge of Russiagate in an interview with the Washington Exposé podcast. The hosts noted that Patel has been in the Left’s crosshairs ever since helping expose the truth about a narrative that […] 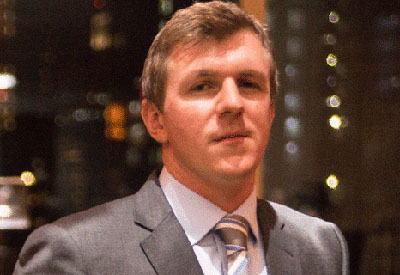 by WorldTribune Staff, November 14, 2021 The contents of phones that were seized by the FBI during a raid on the home of Project Veritas founder James O’Keefe and employees were promptly leaked to and then published by The New York Times, an attorney for O’Keefe said. The NYT reported on Thursday that “documents show […]