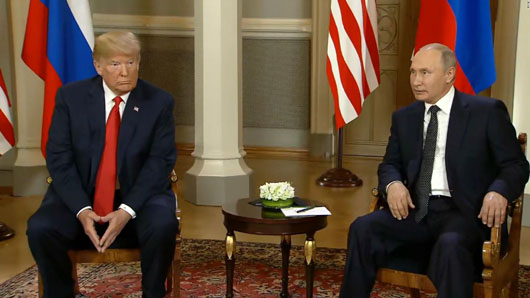 by WorldTribune Staff, August 17, 2018 During their summit last month in Helsinki, U.S. President Donald Trump and Russian President Vladimir Putin agreed that Iran should withdraw from the Syrian conflict, a report said. Iran’s role in Syria was the dominant topic in the meeting between Trump and Putin, a U.S. administration official said, according […] 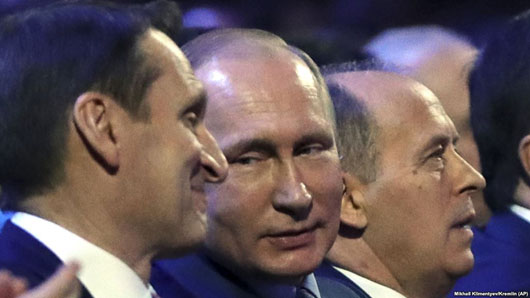 by WorldTribune Staff, February 1, 2018 In what a former CIA station chief in Moscow called a “highly unusual” occurrence, the leaders of Russia’s three top intelligence agencies were all in Washington, D.C. in recent days. Only one of the three recent visits by the spy chiefs was confirmed by Russia. Sergei Naryshkin, head of […]