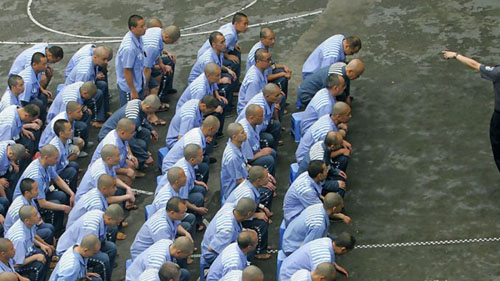 Universities of one mind on not celebrating ‘racist’ Thanksgiving 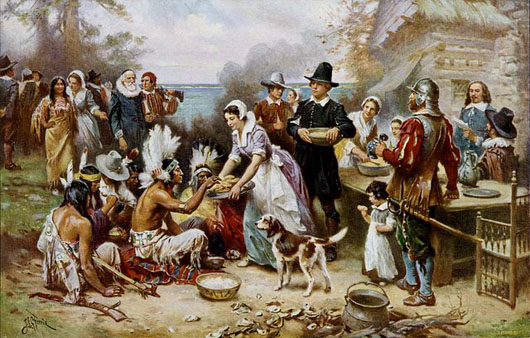 by WorldTribune Staff, November 22, 2018 The University of Oregon, which as a public institution is partially funded by taxpayers, held an event recently with the stated goal of “decolonizing” the Thanksgiving holiday, a report said. The university’s “Thanks But No Thanks-giving”, which was called a “celebration” of “ongoing genocide,” was backed by some students, […] 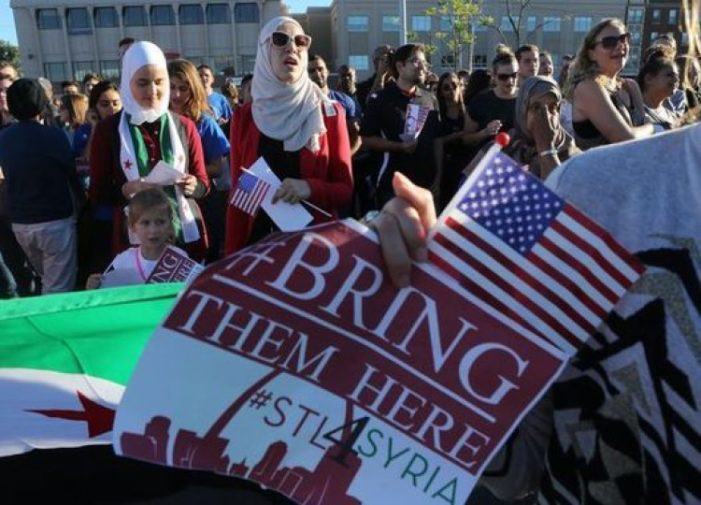 by WorldTribune Staff, September 13, 2016 The Obama administration has allowed 11,491 Syrian refugees to enter the United States this year. Of those, only 54 are Christians, despite the fact that Christian communities in Syria have been a primary target of reported violence. When the conflict began, an estimated 74 percent of Syrians were Sunni […]