by WorldTribune Staff, September 14, 2016 An offensive into Libya’s “oil crescent” by Gen. Khalifa Haftar’s Libyan National Army (LNA) has been condemned by the U.S. and its main European allies. “The governments of France, Germany, Italy, Spain, the United Kingdom and the United States condemn this weekend’s attacks on Zueitina, Ras Lanuf, Es Sider […] 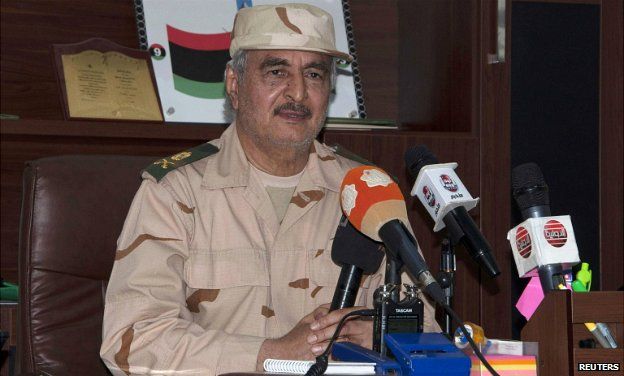