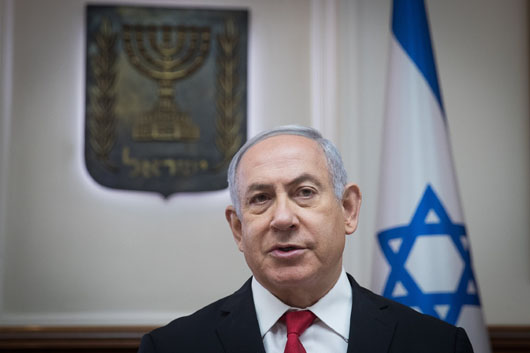 by WorldTribune Staff, July 23, 2018 Israel on July 22 rejected Russia’s offer of a buffer zone that would keep Iranian forces in Syria away from the Golan Heights ceasefire line. Meanwhile, Israel on July 24 said it shot down a Syrian warplane that crossed into the occupied Golan Heights. Israel’s military said it fired […] 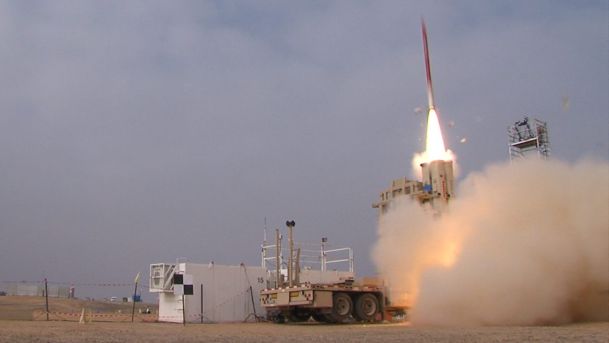