by WorldTribune Staff, July 16, 2019 The Trump administration is within its authority to deny federal funds to sanctuary cities based on a merit system that is in place, a federal court ruled. The July 12 decision by the Ninth Circuit Court of Appeals overturned a nationwide injunction issued by a federal judge, who sided […] 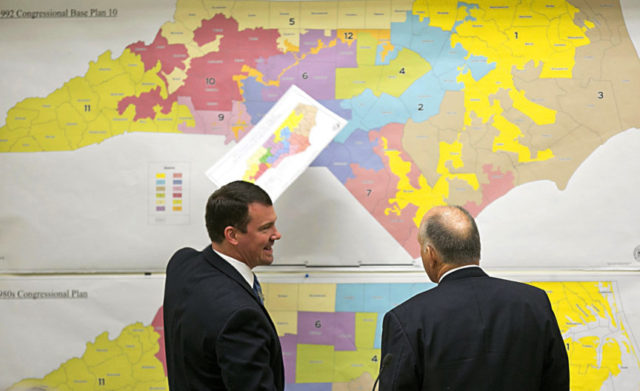 by WorldTribune Staff, January 10, 2018 A panel of federal judges on Jan. 9 ruled that North Carolina’s General Assembly must quickly redraw congressional district maps. In ruling the current map drawn by Republicans is illegally gerrymandered, the judges gave lawmakers until Jan. 24 to redraw the districts. North Carolina has 13 congressional districts. Representation […] 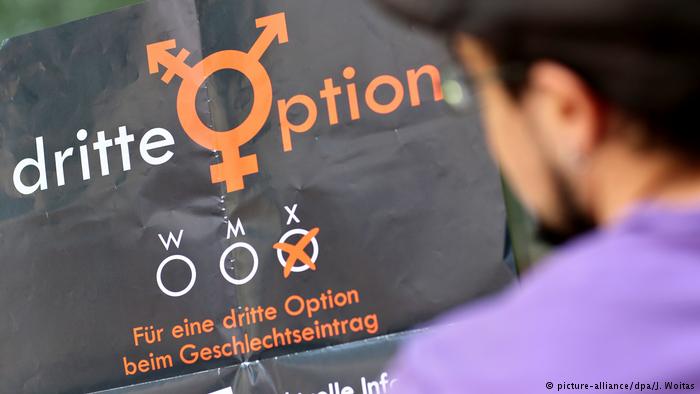 by WorldTribune Staff, November 10, 2017 Germany’s constitutional court has ruled the government must allow for a third gender on German birth certificates. The court in Karlsruhe ruled that the government has until the end of 2018 to pass a law specifying a category other than male or female. The category could be called “inter” […]