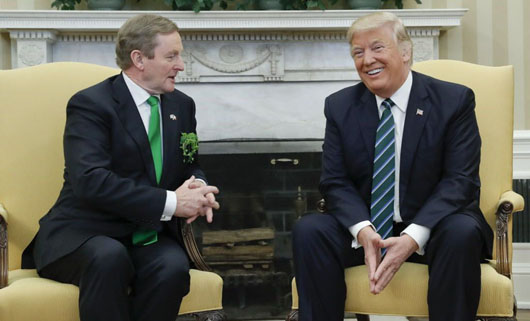 by WorldTribune Staff, July 18, 2017 Snopes.com has published an article that it says “is intended as a neutral, reliable analysis of the lies, false allegations and misleading claims made about and against Donald Trump since his inauguration in January 2017.” The favorable report from the fact-checking website, which many conservatives say leans far to the left, […]

CNN and the truth: Project Veritas tells the rest of the story

by WorldTribune Staff, June 27, 2017 CNN is pushing a Russia narrative it knows to be mostly fabricated because “Trump is good for business,” a CNN producer said. Project Veritas released a hidden-camera video showing the producer, John Bonfield, admitting: “I mean, it’s mostly bullshit right now. Like, we don’t have any giant proof.” Bonfield […]