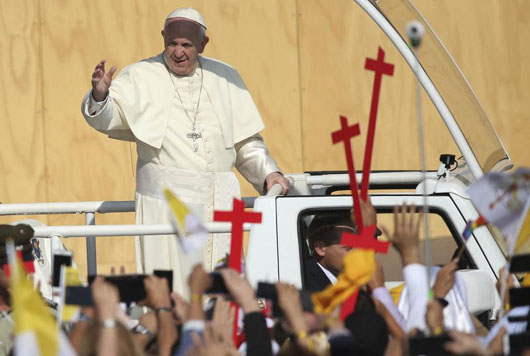 by WorldTribune Staff, February 5, 2018 A letter from a Chilean sex abuse victim contradicts Pope Francis’s “insistence that no victims had come forward,” The Associated Press reported. The eight-page letter that Pope Francis received in 2015, obtained exclusively by the AP, “graphically detailed how a priest sexually abused” the victim and how “other Chilean […]

The Pope in Chile confronts sex abuse scandals: ‘It is right to ask forgiveness’ 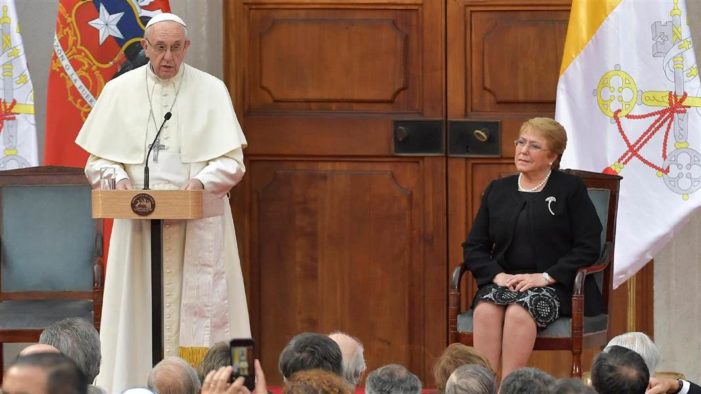 by WorldTribune Staff, January 16, 2018 Priests in the Catholic Church have done “irreparable damage” to the children they have raped and molested, Pope Francis declared during a visit to Chile on Jan. 15. “I am one with my brother bishops, for it is right to ask forgiveness and make every effort to support the […]