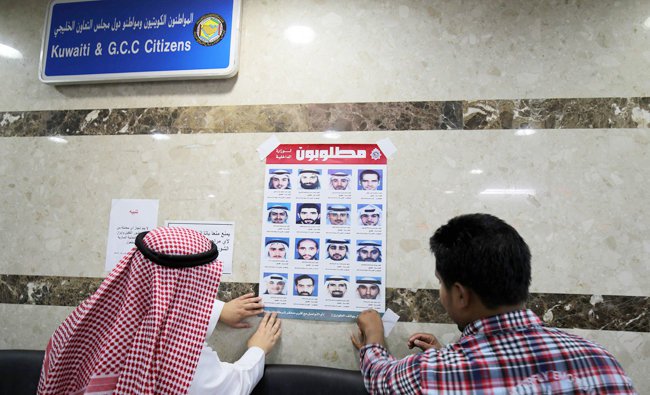 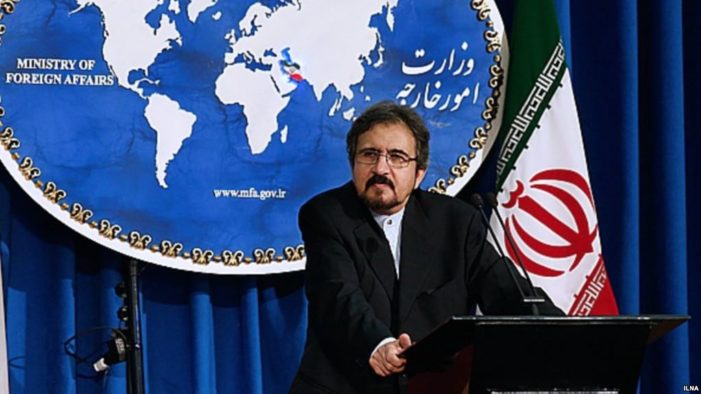 by WorldTribune Staff, February 20, 2017 The growing level of cooperation between Israel and Sunni Muslim states is not sitting well in Iran. Iran on Feb. 20 blasted what it said was coordination between Israel and Saudi Arabia, describing attempts to create an “international atmosphere” against Teheran, Israel’s Arutz Sheva reported. “It’s unfortunate that this […] 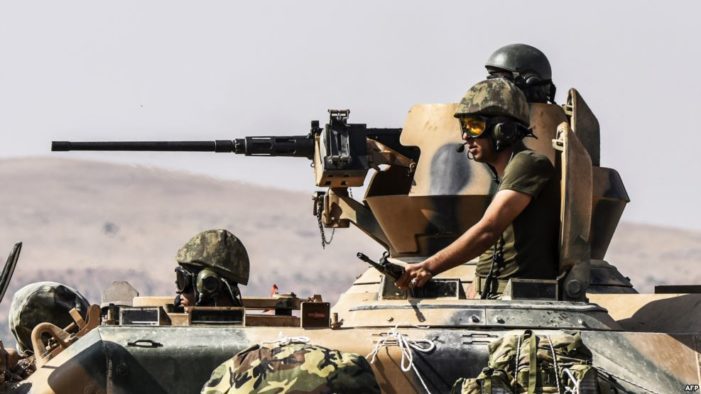 by WorldTribune Staff, August 31, 2016 Turkey’s military operation in Syria is a violation of that country’s sovereignty and the Turks should quickly complete their mission and get out, an Iranian official said on Aug. 30. “Although the fight against terrorism… is a principle for all peace-seeking governments, it cannot and must not justify military […]