Who is Ashraf Ghani? Afghan president who got out early was funded by Soros, Gates, Clintons 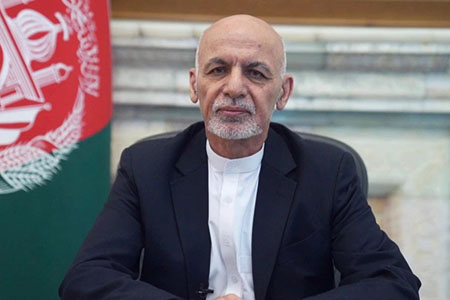 Special to WorldTribune.com, August 30, 2021 Corporate WATCH Commentary by Joe Schaeffer Afghanistan’s former president Ashraf Ghani is being accused of hot-footing it out of his suffering country with “duffle bags full of cash totaling $169 million.” Whatever the full truth of the matter may turn out to be, Ghani’s hurried skedaddle marks a feeble […] 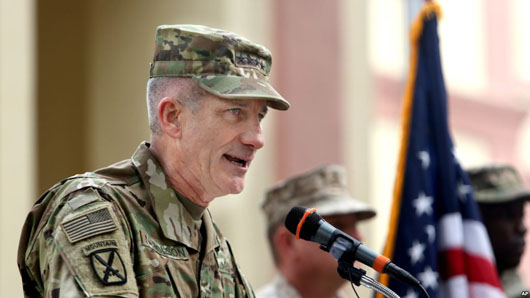 ‘We do not care about America’: Taliban rejects peace talk 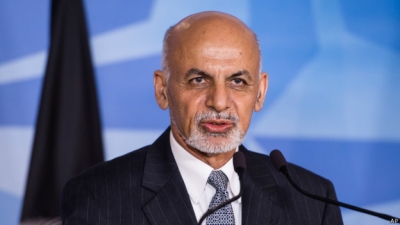 by WorldTribune Staff, March 2, 2018 The Taliban is reluctant to accept Afghan President Ashraf Ghani’s offer of peace talks because the terror organization said it views Ghani’s government as a U.S.-imposed regime. “While the international community sees Ghani’s administration as the sole legitimate government of Afghanistan, the Taliban see it as an artificial, foreign-imposed […] 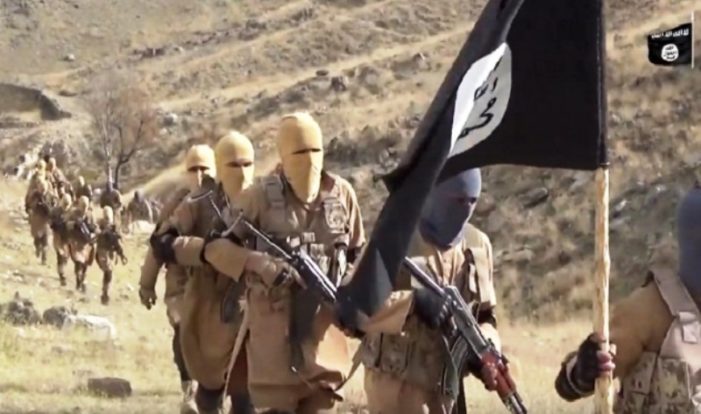 by WorldTribune Staff, June 27, 2016 Islamic State of Iraq and Levant (ISIL) is staging a comeback in Afghanistan just months after Kabul said the terror group had been defeated. At least a dozen Afghan security forces and civilians were killed and another 18 wounded as ISIL jihadists attacked police checkpoints in the Kot area […]