How we survived the Soviet system and moved to America: We did it our way, and legally 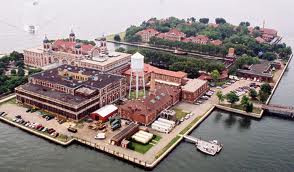 THE BEST OF LEV Lev Navrozov Lev Navrozov emigrated from the Soviet Union with his family in 1972. He so cherished the freedom of press he found here that he dedicated his remaining years to alerting otherwise-oblivious Americans to the global context of news. The following column was published July 20, 2012. Special to WorldTribune.com […]