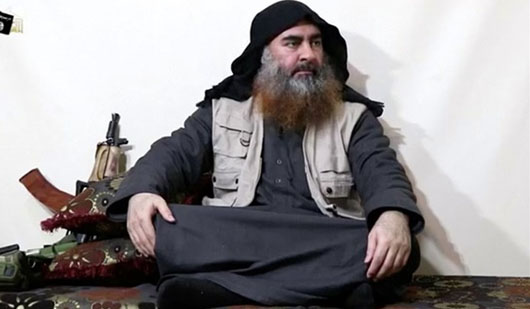 FPI / October 30, 2019 Geostrategy-Direct.com Some of the key information that led U.S. Special Forces to the hideout of Islamic State (ISIS) leader Abu Bakr al-Baghdadi came from the wife of an al-Baghdadi aide and one of the couriers the ISIS leader paid in order to avoid using mobile phones and computers. U.S. officials […] 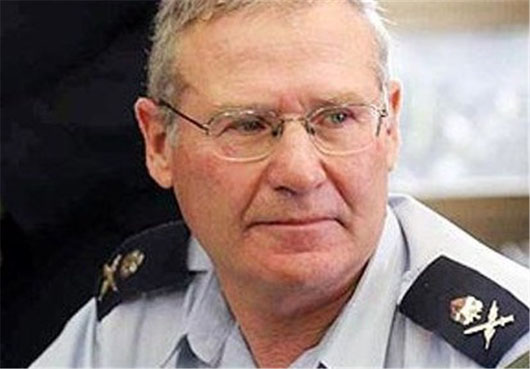 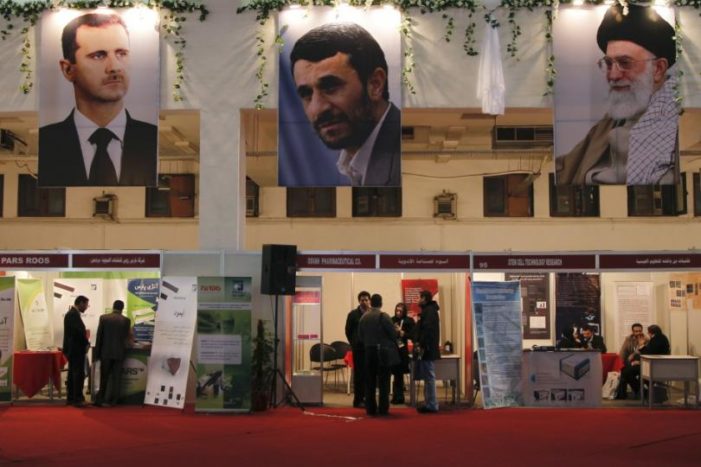