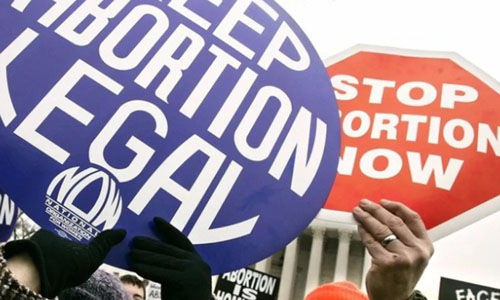 by WorldTribune Staff, January 3, 2020 A coalition of lawmakers from both houses of Congress has filed a legal brief asking the Supreme Court to reconsider Roe v. Wade, the 1973 landmark decision which created abortion rights. The group includes 39 senators and 168 members of the House of Representatives. Their legal brief argues that […] 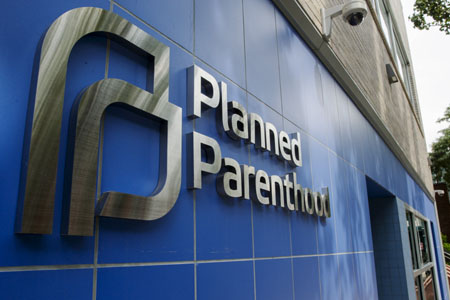 by WorldTribune Staff, February 25, 2019 Dr. Leana Wen, president of Planned Parenthood, has said that the abortion provider has “done more for women’s health than any other [organization] for the last 100 years.” John Block, digital communications manager at Americans United for Life, notes that Wen’s claim is “baseless,” and further states that it […]