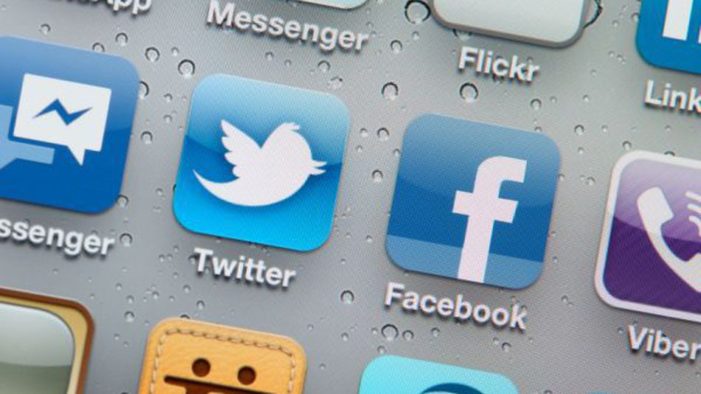 Special to WorldTribune.com By Cliff Kincaid Speaking at the April 25 New York Times annual meeting, Arthur Sulzberger Jr., chairman of The New York Times Company, tried to justify the rejection of an ad calling attention to the alleged oppressive nature of the Islamic religion and the “vengeful, hateful and violent teachings” of Islam’s prophet. […]