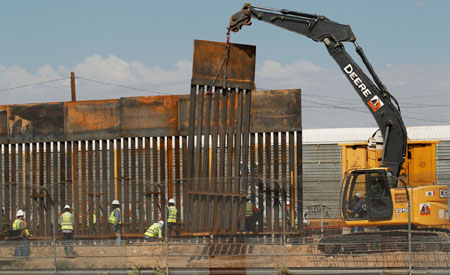 by WorldTribune Staff, January 28, 2021 Shortly after the Jan. 20 inauguration, Joe Biden ordered a halt to all construction on the wall at the U.S. southern border. And with that order Biden killed the livelihood of 5,000 construction workers, the former Customs and Border Patrol (CBP) commissioner said. “Conservatively, it’s going to cost about […] 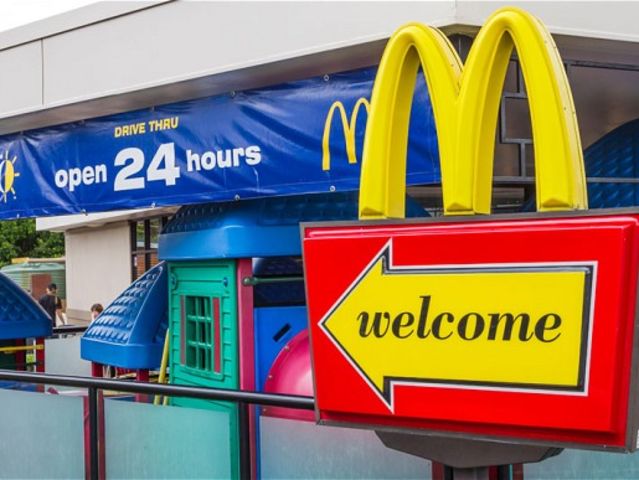 by WorldTribune Staff, December 9, 2016 In a sign of its commitment to the UK after Brexit, McDonald’s Corp said on Dec. 8 it would move its international tax base to Britain from Luxembourg. The company, which said it would create over 5,000 jobs in Britain by the end of 2017, made the move after […]