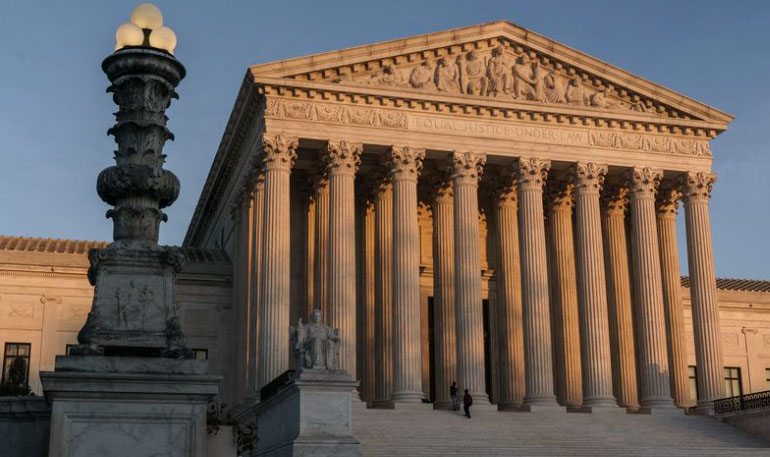 The Supreme Court ordered Pennsylvania officials on Friday to segregate mail-in ballots that arrived after 8 p.m. on Election Day.

State officials said they would separate them since a case is pending over the extension, but the Republicans argued it is unclear if that is being done. The GOP state legislature had required mail-in ballots to be in by 8 p.m. on Election Day, but the state Supreme Court permitted a six-day extension through Nov. 6 at 5 p.m. …

The justices had split 4-4 on the issue earlier this month, leaving the Pennsylvania Supreme Court ruling in place.Chief Justice John G. Roberts Jr., a Bush-appointee, sided with the three Democratic-appointed justices to leave the extension intact.